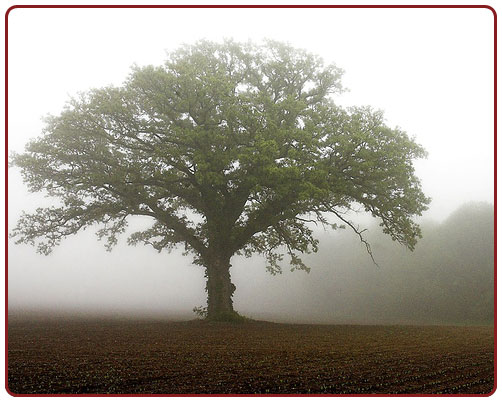 He put before them another parable: ‘The kingdom of heaven is like a mustard seed that someone took and sowed in his field; it is the smallest of all the seeds, but when it has grown it is the greatest of shrubs and becomes a tree, so that the birds of the air come and make nests in its branches.’

When the Lord starts things, often He begins small, like the mustard seed.

When he created the earth and all its goodness, He chose to generate the human race from just two ancestors, Adam and Eve.

When He desired to begin again, He chose just two of each living thing to accompany Noah, his wife, and their children in the ark.

When He sent His son among us to liberate us from death, His son spread the Good News one person at a time, starting with His ministry and continuing with a few apostles.

In the same way, the Lord wishes for us to begin small.

He wants us to spread the Good News first to our family and friends and co-workers and neighbours.

What good does it do us to have grand plans about evangelization if we fail to win over those close to us with our Christian joy and charity?

Vocation Challenge:
“The kingdom of heaven is like a mustard seed that someone took and sowed in his field”
Have I started sowing the “seeds” of the kingdom in the relationships closest to me?

Dear Lord,
You desired to start with the smallest things in order to imitate the intimacy of your heavenly Kingdom. Grant that I may seek to begin spreading the Gospel in ways that attract those closest to me, so that, when the Kingdom appears, my efforts will appear as the “greatest of shrubs”. Amen.