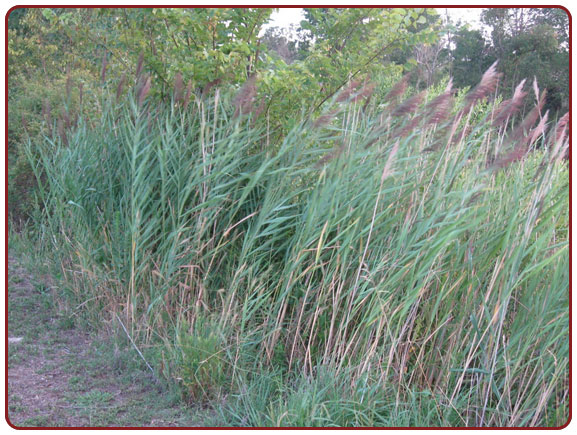 When John the Baptist heard in prison about the deeds of the Christ, he sent word by his disciples who said to Jesus, "Are you the one who is to come, or are we to wait for another?"

Jesus answered them, "Go and tell John what you hear and see: the blind receive their sight, the lame walk, the lepers are cleansed, the deaf hear, the dead are raised and the poor have good news brought to them. And blessed is anyone who takes no offence at me."

As they went away, Jesus began to speak to the crowds about John: "What did you go out into the wilderness to see? A reed shaken by the wind? Someone dressed in soft robes? Look, those who wear soft robes are in royal palaces. What then did you go out to see? A Prophet? Yes, I tell you, and more than a Prophet. This is the one about whom it is written, 'See I am sending my messenger ahead of you, who will prepare your way before you.'

"Truly I tell you, among those born of women no one has arisen greater than John the Baptist; yet the least in the kingdom of heaven is greater then he."

John the Baptist was the voice in the wilderness that echoed God's call inviting people to repent and change their ways. Now in prison, John sent word to Jesus to confirm his hope in the Messiah he had been preaching about to his disciples.

In Jesus' response, we can hear the accent of confidence about Himself. His Messiahship is to be judged as true not by the words He spoke but by the works he did. These reveal powerfully God's love and compassion to the poor and needy. Jesus also needed to tell John the Baptist that the true preaching of the Gospel is not only to speak about divine justice and punishment due to sin. Jesus' coming defeats the power of evil and sin through unconditional loving and mercy given to all.

In Jesus' response, we can also hear His accent of admiration to John the Baptist. His tremendous tribute described John:

John needed Jesus to complete his task and to fulfill his calling. Jesus needed John to prepare the way for the coming of the Messiah. The greatness of John the Baptist shines in all those who welcome the Messiah in their lives.

Vocation Challenge:
"What did you go out to see? A reed shaken by the wind?"
How can I strengthen my vocation to withstand the winds alien to my call?

Dear God,
Jesus admired John the Baptist's character of truthfulness, radicality and humility. John was true to his vocation to prepare Your reign in the hearts of all. Let me learn to be radical in my choices of You. May I be like the Baptist, not as a reed shaken in the wind but a reed held by Jesus that can withstand danger and strife, an instrument that can also point the way for Christ's coming among us. Amen