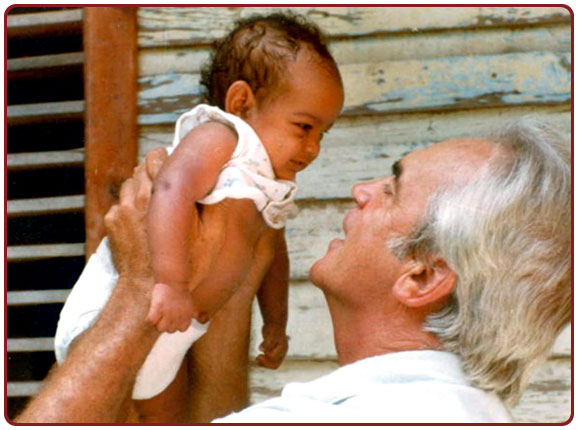 After leaving the mountain Jesus and his disciples went on from there and passed through Galilee. He did not want anyone to know it; for He was teaching His disciples, saying to them, "The Son of Man is to be betrayed into the hands of men, and they will kill him, and three days after being killed, he will rise again." But they did not understand what he was saying and were afraid to ask Him.

Then they came to Capernaum and when He was in the house Jesus asked them, "What were you arguing about on the way?" But they were silent, for on the way they had argued with one another who was the greatest.

It must have been heartbreaking and frustrating for Jesus to know that his disciples were discussing who would be the greatest! He had just told them that His death in Jerusalem was already sealed. There He would meet His fate - betrayed, killed and rise again

They chose not to give this a thought. They chose instead to dwell on what was self fulfilling: their ambition! When asked what they were arguing about, they were silent. It was the silence of shame. A thing takes its proper place and acquires its true character when it is set in the eyes of Jesus! When the Apostles thought that Jesus was not listening, the argument seemed fair enough but when they were asked to state this in the presence of Jesus, it was seen in its unworthiness.

When we take everything in and set it in the presence of Jesus, it makes all the difference in the world. In His presence, things take their proper perspective. No shadow of sin could escape His gaze.

Lastly, Jesus took a child - simple, with no influence at all, no wealth, no power, just ordinary. Children do not give us things. They must have things done for them. They are typical of the society of the poor, the minority, the voiceless, those who need things to be done for them and with them. Anything done for them is done for Christ.

Here is our challenge of ambition for the Kingdom of God!

Vocation Challenge:
"Whoever would be first, must be last of all and servant of all."
In whatever I do, I ask: What would Jesus do?

Dear God,
Many times, ambition crowd my desires. Let me walk in your Presence. Help me discover the 'child' in others, that I may see Your face in them. Let my vocation grow strong as I welcome and serve others in You. Amen.