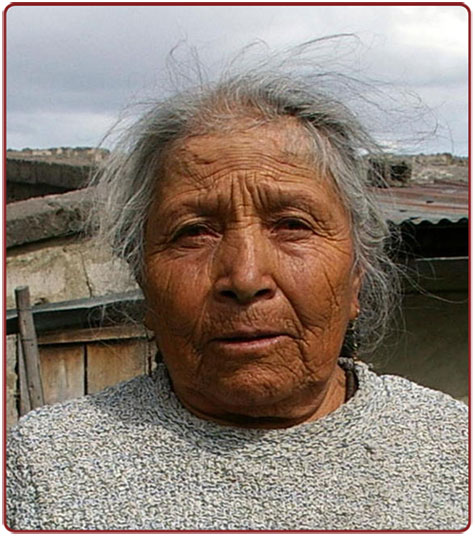 Jesus was teaching in the temple, and a large crowd was listening to him. He said, "Beware of the scribes, who like to walk around in long robes, and to be greeted with respect in the marketplaces, and to have the best seats in the synagogues and places of honour at banquets. They devour widows' houses and for the sake of appearance, say long prayers. They will receive the greater condemnation."

Jesus sat down opposite the treasury, and watched the crowd putting money into the treasury. Many rich people put in large sums. A poor widow came and put in two small copper coins, which are worth a penny.

Then he called his disciples and said to them, "Truly I tell you, this poor widow has put in more than all those who are contributing to the treasury. For all of them have contributed out of their abundance; but she, out of her poverty, has put in everything she had, all she had to live on."

Jesus never leaves an opportunity to teach wherever there is a need to convey to His disciples what true worship and service to God means. Sternly, He warned those who listened to Him, and hence, warned all of us.

He warned them against the desire for prominence. Taking office in the Church is a privilege and also a responsibility. It is meant for selfless service to the house and the people of God.

He warned them against the desire for deference. Almost everyone wants to be treated with respect. A Christian lifestyle, like that of John the Baptist is one in which others are wished to increase in Christ and oneself to decrease before Him. Forgetfulness of self allows the virtue of humility to make one's worship truly genuine.

He warned them against making religion a stepping stone for self-gain and self-advancement. True worship of God and serving Him consists not so much in what one can get out of it than what one can put into it!

The widow's mite speaks eloquently of this. Jesus was moved by her gesture of total gift!

Her's is a genuine lesson in giving!

Her giving was sacrificial. God never puts weight in the amount of the gift, nor the size of the gift, but the sacrifice one offers with the gift. Real generosity gives until it hurts. It proclaims how great is the object of her gift: God.

Her giving has a certain recklessness in it. She did not hold back. She looked at God and not at her poverty and her generosity just flowed out of herself.

Her giving was total surrender. She put in all she had to live on. Her gift was little but Jesus looked at the heart of her gift. In her poverty, she was rich in the eyes of God. It was true worship in action.

Vocation Challenge:
"A poor widow put in the treasury, two coins, all she had to live on."
What could be the 'two coins' of my life that I can offer to God with recklessness and surrender?

Dear God,
You call me to true worship. I have said 'Yes' many times. Yet, I realize I still hold back my total gift of self to Your service. May Your love and glory, which are greater than myself, pull me out of my fears and doubts so that I may give my all to You. Amen.