"When the younger son came to himself, ..he said, I will get up and go to my father and say to him", 'Father I have sinned against heaven and against you; I am no longer worthy to be called your son, treat me like one of your hired hands;'; "But while he was still far off, his father saw him and was filled with compassion; he ran and put his arms around him and kissed him; .. and they began to celebrate".

Then the elder son became angry and refused to go in to the celebration, saying to his father, 'Listen, all these years I have been working like a slave for you,.. and you have never given me even a young goat. The father said to him, 'Son you are always with me and all that is mine is yours. We had to celebrate and rejoice, because this brother of yours was dead, and has come to life; he was lost and has been found'.
(Luke 15: 11-32) 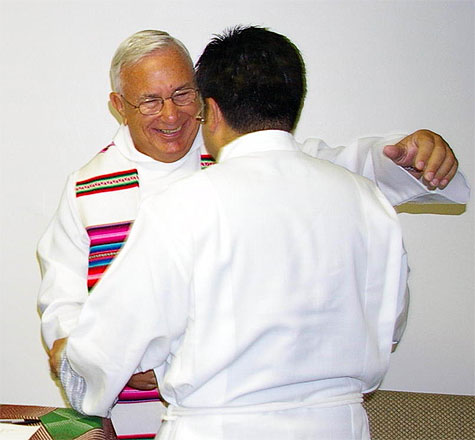 I accept that I have some of the younger son and the elder son in me. Whichever attitudes prevail at this time, am I willing to allow God's unconditional love to set me free again? 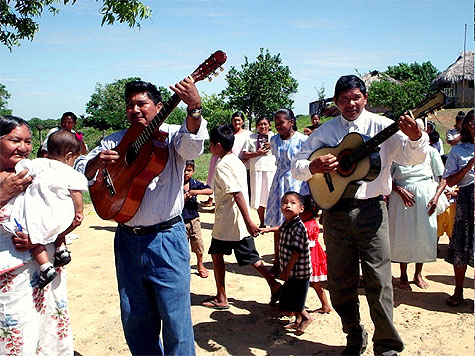 Compassionate Father, it is your Son, Jesus Christ who joyfully reconciles us to you. Let me hasten toward Easter with an eagerness of faith and love.
Amen